His Algorithm To FINISH?

My Grandfather passed away when I was very young. I hardly have any memories of him. I know him to be a very pleasing and lovable man from what my mother told me about him. For her, he was the one she drew strength from, in her 'new house' after marriage. He died of heart attack, leaving my dad and everyone in the family shattered. It was unforeseen.

Both my maternal grandparents fought their battles against illness before leaving us for the heavenly abode. Though, we saw it coming, we were never really prepared. We wanted to hold on to them forever. We knew, 'it' was the only way they could break-free from their ailment but we still did not want it to happen. Selfish indeed! But God went ahead with his own plans!!

These and a lot of other incidences, lead me to think- What algorithm does He actually use?

How in the world can a toddler, a youngster and an ailing be under the same umbrella of life and death. Why does a 15-month old has to choke to death because his parents forgot him in the car on a summer afternoon? Why is a 20-something shot to death, when he was out there just to watch a movie with friends. Why does a mid-aged woman lose her life in the car crash, when her kids back home, were waiting for her.

While all these people, who were buzzing with life until death struck them, lose it all... There are some, who have lost all hopes. They simply lie ailing, counting days, because even the state-of-art medical facilities cannot cure them. They breathe but are not alive. They'd do anything to trade life with one of the above but... God would not allow that!

He sometimes does things that are beyond human, or atleast my understanding. Those who are ready to bid adieu to the world are left in the waiting queue (only to suffer more) and the ones, who'd give it all to live, have to give up on life.

Rather unfair, I believe!!

BUT He has His own plans to FINISH it- the Master Plans! The plans we cannot question!

Written for Lisa-Jo's 5 Minute Fridays. Five minutes to write about one word.

The word for today- FINISH. 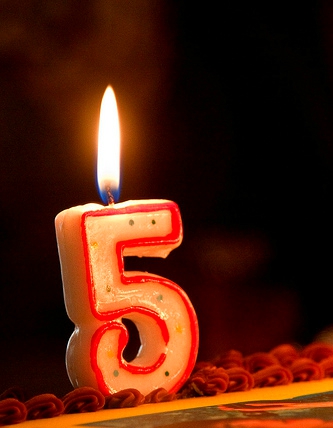